Thirteen universities recently received grants from NASA’s Space Technology Research Grants Program worth as much as $500,000 each. The goal of this program is to accelerate the development of space technologies in their earliest stages to enable future systems capabilities and missions for NASA, other government agencies, and the commercial space sector.

The following selected proposals address transformational technologies in a variety of areas:

For more information, check out the press release:  https://www.nasa.gov/press-release/nasa-announces-early-stage-innovation-space-technology-research-grants. 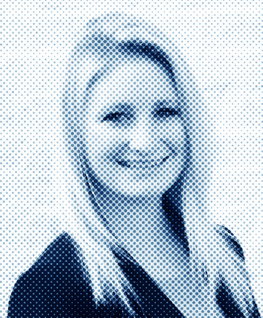 Kara Burns is a Staff Reporter for MeriTalk covering Federal IT.
Tags
Federal IT
Innovation
NASA
research
We use cookies and other tracking technologies to improve your browsing experience on our website, to show you personalized content and targeted ads, to analyze our website traffic, and to understand where our visitors are coming from. By browsing our website, you consent to our use of cookies and other tracking technologies.
Do not sell my personal information.
Cookie SettingsAccept
Cookies