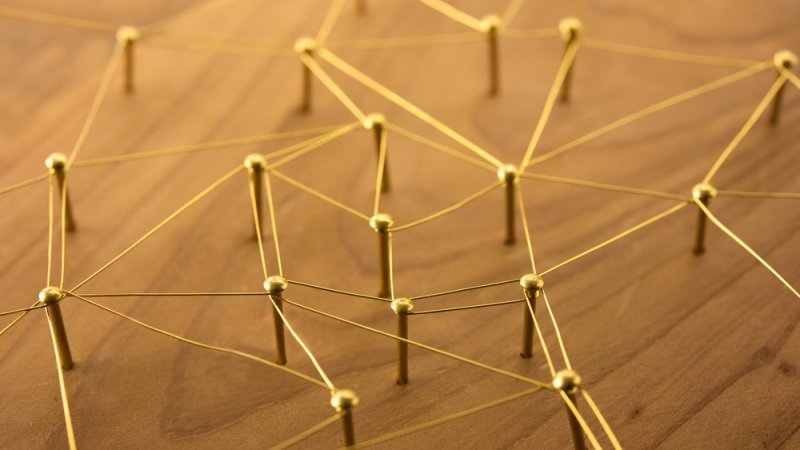 Why are we letting our IT infrastructure fall to pieces?

Former congressman and Secretary of Transportation Ray LaHood recently asked this question (without the insertion of “IT”) about the nation’s aging infrastructure.

LaHood’s article focused on an oft-discussed topic–the nation’s crumbling physical infrastructure. He notes that in the past 12 months, broken dams in South Carolina caused flooding and fatalities, a massive gas leak in Los Angeles sickened and displaced thousands of families, and residents of Flint, Mich., found unsafe lead levels in their drinking water. In Washington, D.C., the region’s Metrorail system might be facing line closures to make long-neglected safety repairs.

Our nation’s refusal to perform critical maintenance, to invest in our public infrastructure, and to take care of our roads, rails, bridges, and pipelines has been widely discussed and the costs well documented. As Rosabeth Moss Kanter, a Harvard business professor and the author of “Move,” a recent book on the subject, said in The New Yorker recently, “Infrastructure is such a dull word. But it’s really an issue that touches almost everything.”

Only recently, though, has a similar situation–the government’s reliance an outdated technology–surfaced as an issue. Federal Chief Information Officer Tony Scott has called it a “crisis” to rival the Y2K computer glitch.

Dave Powner, Director of IT Management Issues at the Government Accountability Office (GAO), noted that some agencies are running tens of millions of lines of long-deprecated software code, such as COBOL and assembly languages. Less frequently mentioned is the aging infrastructure itself–switches, routers, servers, desktops, mainframes, etc. Recent research has suggested that a substantial portion of the government’s IT hardware has already reached LDoS (Last Day of Support), which means it is not receiving updates, security alerts or patches, and so on. In the next two years, an ever greater portion of that infrastructure will reach that same stage.

Along with increased security risks and vulnerability to cyberattacks, these outmoded systems can’t support growing demands for greater mobility, collaboration, data analytics, etc. Finally, they are also at higher risk of simply breaking down. Consider what a catastrophic blow that could be to the business of government–tax collection, benefit payments for veterans, monthly checks for Social Security recipients, air traffic control, and so on. Recent reports note that the Coast Guard is “overwhelmed” by the daunting task of updating its legacy IT infrastructure. That could be a matter of when, not if, GAO’s Powner says.

While we are at it, we should also recognize the need to modernize the processes by which government buys and operates its IT infrastructure, which is a major part of the reason why it’s been so hard to modernize. But more about that in another column.

To quote Kanter once again and note its applicability to the government’s aging IT infrastructure: “This is the heart of our problem: infrastructure policy has become a matter of lurching from crisis to crisis, solving problems after the fact rather than preventing them from happening.  We’ve turned into short-term-fix addicts.”

The president’s legislative proposal to establish an Information Technology Modernization Fund would support the transition to a more secure, efficient, and modern IT infrastructure. It deserves support from all of us.