What’s Happening in IT

MeriTalk begins a weekly roundup of contracts and other industry activity. Stay up to date on everything that’s happening in the Federal Information Technology community. MeriTalk.com keeps you informed about the topics that mean the most to you and creates a targeted platform for cooperation, public-private dialogue, highlighting innovation, and sharing informed opinions. This week: NASA, the Department of Defense, and the National Geospatial-Intelligence Agency all awarded contracts, and Avaya makes some personnel moves. 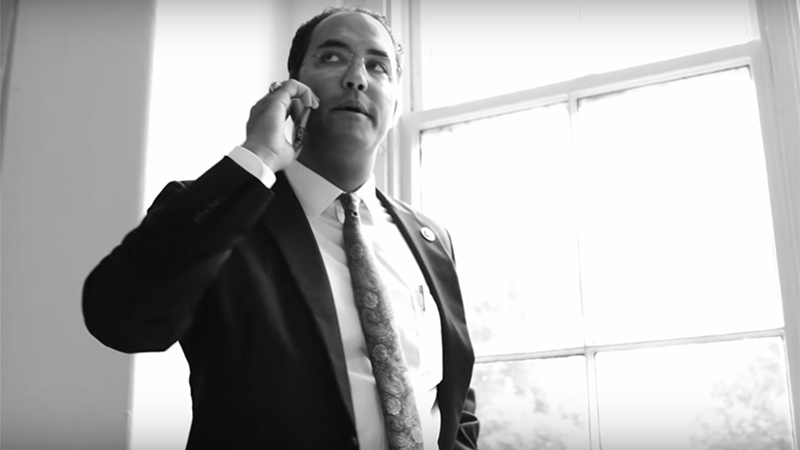 Democratic and Republican policy advisers in the House are meeting to craft a bipartisan compromise that would combine the key elements of two major IT modernization bills introduced earlier this year into a legislative package that sources say has the backing of Republican appropriators and stands a good chance of being signed into law before President Barack Obama leaves office. The negotiations are focused on integrating select components of Rep. Steny Hoyer’s, D-Md., IT Modernization Act into the Modernizing Outdated and Vulnerable Equipment and Information Technology (MOVE IT) Act, introduced by Rep. Will Hurd, R-Texas, MeriTalk has learned.

5 Ways the Government Can Foster IoT 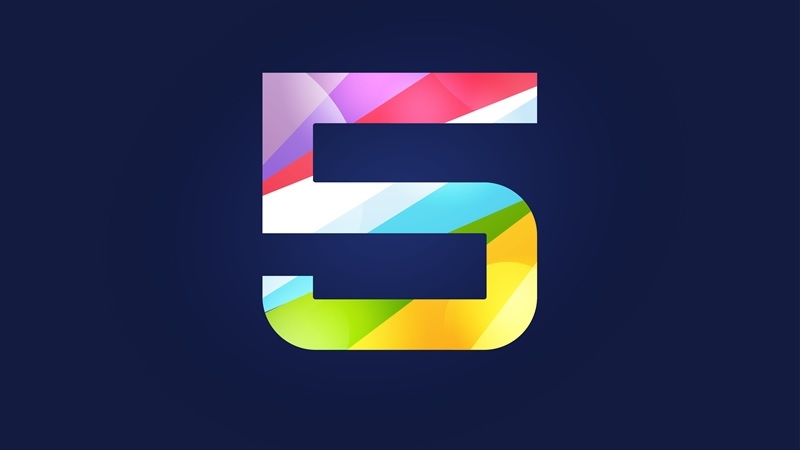 As the Internet of Things becomes increasingly prevalent, the government will play an important role in enabling and regulating how the industry will develop, according to panelists at a National Telecommunications and Information Administration workshop. “Developers need advice now,” said Craig Spiezle, executive director, founder, and president of the Online Trust Alliance. He and other panelists listed a number of areas in which that advice can take shape. Many panelists pointed to current Federal policies and legislation that can stand as a starting point for government treatment of IoT. The 1997 framework puts the private sector in the lead and, only when needed, calls for the government to intervene with a simple, predictable legal framework. 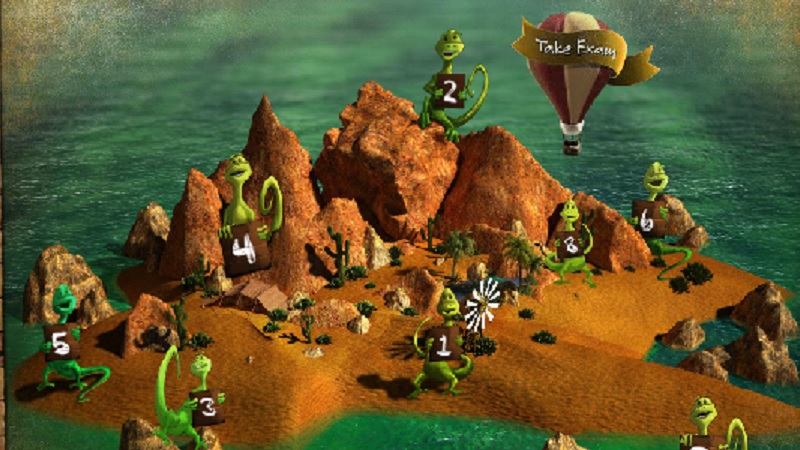 Since 2012, teachers in grades 3-8 have signed up more than 870,000 students to participate in the national competition. The website has one island per grade level where students play age-appropriate games to learn about Internet safety. After navigating through the islands, students take a quiz based on the topics they learned. 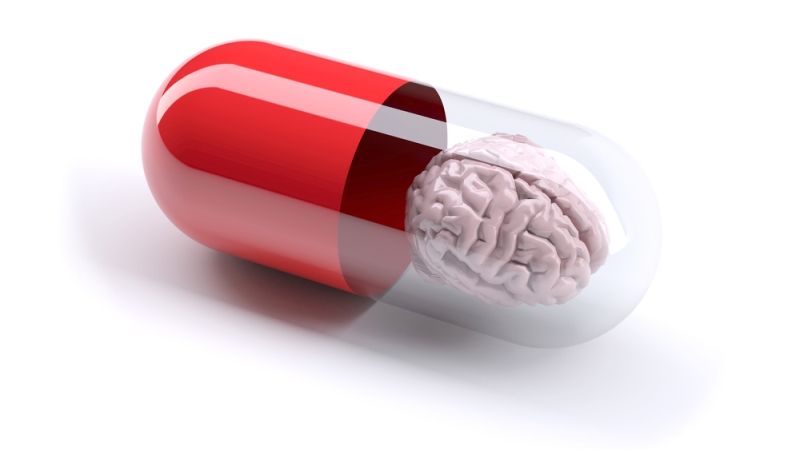 The National Institutes of Health announced the winners of the Design by Biomedical Undergraduate Teams Challenge, which included designs for smart pills and disposable sepsis detection chips.Winners excelled across six key categories. The first-place team, from Purdue University, created a “smart pill” to diagnose tuberculosis in children. TB diagnosis is a challenge in low-resources areas because they require trained clinicians and stable electricity–and for children, pediatric diagnostic tests are invasive and painful. The second-place team, from University of Illinois at Urbana-Champaign, developed a disposable sepsis detection chip.