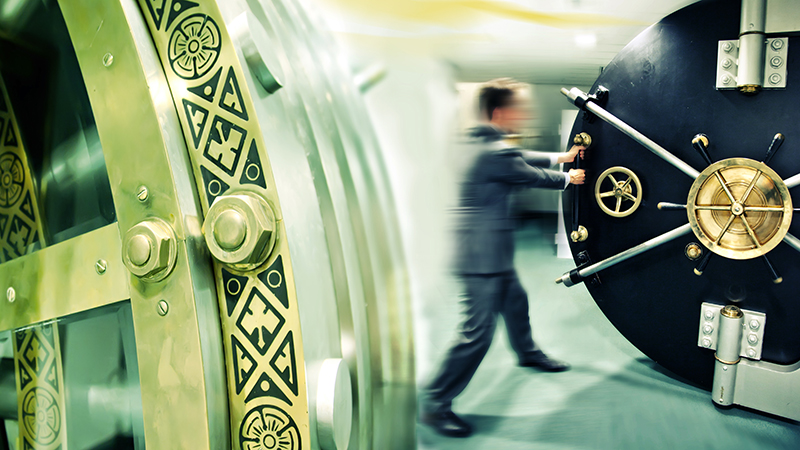 My Wall Street outpost reports a new concern among financial institutions–legacy systems. That’s right. Regulations focusing on “too big to fail” have ignited a flurry of mergers and acquisitions in the financial industry, which in turn has created a legacy system vulnerability problem that may be responsible for the majority of data breaches reported to date.

“As banks continue to grow through acquisition, legacy IT systems and their vulnerabilities are also acquired. In many cases, they remain in place for years,” said Sam Kassoumeh, co­-founder of SecurityScorecard. The company this week released its 2016 Financial Cybersecurity Report, which studied 7,111 financial institutions including investment banks, asset management firms, and major commercial banks around the world.

The Situation Report received the following FLASH message from SecurityScorecard: 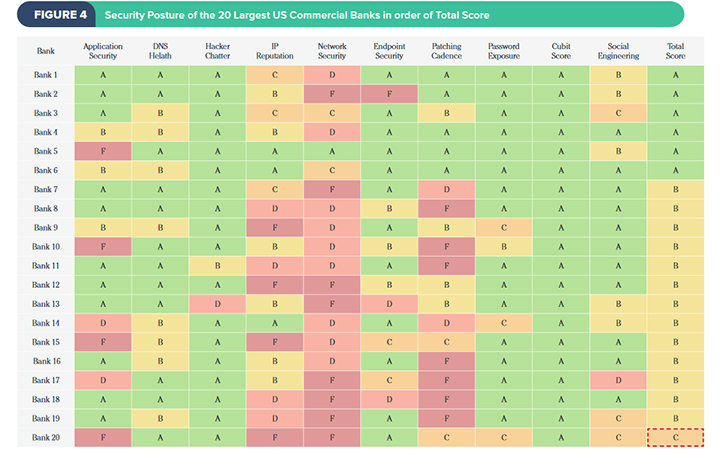 So, you might be wondering what specific vulnerabilities have been discovered at the nation’s biggest banks and financial institutions. Here’s a look.

How many Defense Department civilian and military employees does it take to manage the Pentagon’s contract obligations? Well, it appears that nobody inside the five-sided puzzle palace or in Congress really knows the answer to that question.

My E-Ring listening post has intercepted some startling historical data that shows as defense contract obligations reached record highs in 2008, the size of the acquisition workforce in the Defense Department actually shrank to levels not seen since the mid-1990s. And since 2008, as contract obligations have dropped by hundreds of billions of dollars, the Pentagon increased its acquisition workforce by more than 30,000. 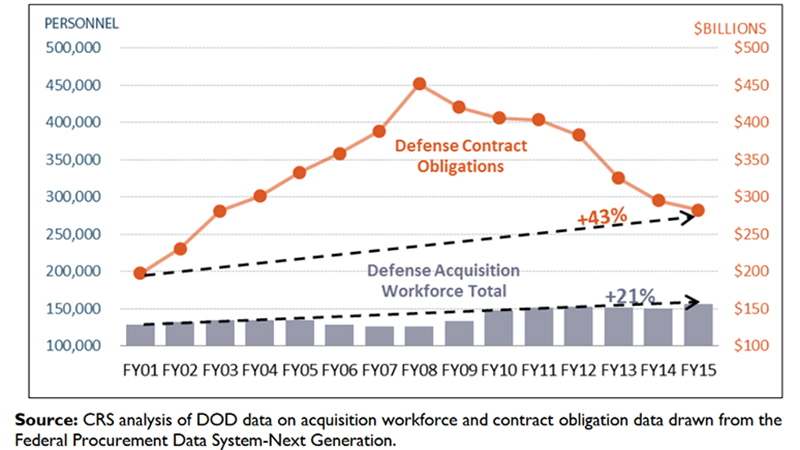 While the number of acquisition workers may not be keeping pace with the long-term increase in contract obligations and the massive complexities of the modern acquisition environment, the good news is that the workforce appears better prepared to handle it than ever before.