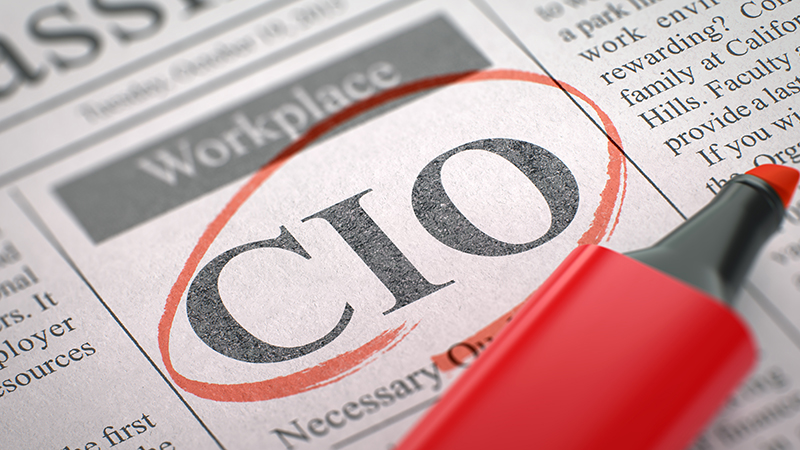 One of the key goals of the Federal Information Technology Acquisition Reform Act, known as FITARA, remains enhancing the authority of Federal chief information officers. And doing that requires putting an effective reporting structure in place that ensures CIOs report directly to the head of the agency.

But that has proven to be a challenge, as we heard this week from Rep. Gerry Connolly, D-Va., one of the co-authors of the FITARA legislation. “In writing the legislation, we weren’t overly prescriptive,” Connolly said, speaking during Tuesday’s hearing of the House Oversight and Government Reform Committee. “We were hoping that the hierarchy would evolve to a more rational hierarchy. We have 250 people named CIO in 24 agencies. There is no private corporation, no matter how big, that would have anything like that.”

The movement to improve CIO authority in the Federal government is clearly beginning to shift to a numbers game. Are there too many CIOs? Why do so many agency CIOs have trouble controlling the activities of sub-agency and sub-sub-agency CIOs?

This led The Situation Report to think about who will be leaving the Federal CIO ranks during the transition and who might be staying. With the help of a veteran industry executive who has tracked this very issue, we pulled together the following list of 25 Federal CIOs.

Note: CIO positions across government fall into one of the following categories: 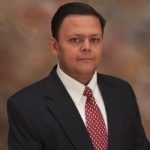 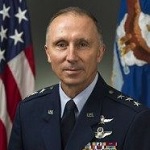 Agency/Department: Department of the Air Force 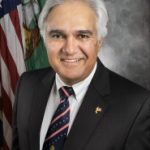 Agency/Department: Department of the Treasury 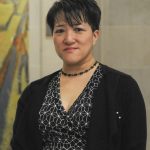 Agency/Department: Department of the Interior