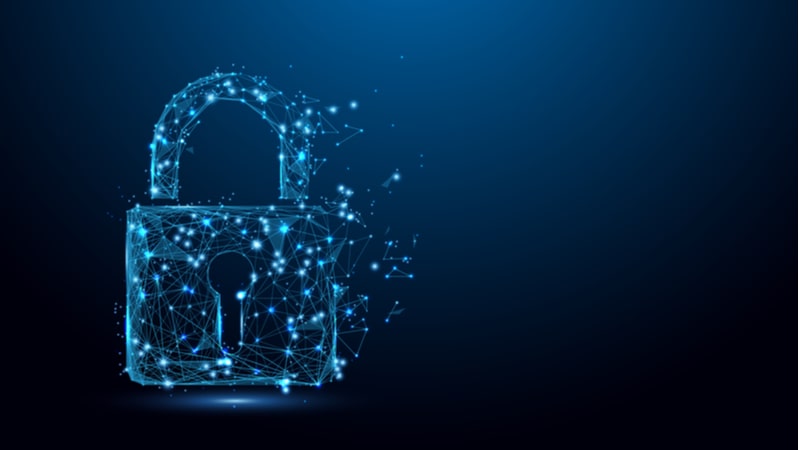 As the seriousness of the coronavirus pandemic became apparent early this year, the first matter of business for the Federal government was simply getting employees online and ensuring they could carry on with their critical work and missions. This is a unique challenge in the government space due to the sheer size of the Federal workforce and the amount of sensitive data those workers require – everything from personally identifiable information to sensitive national security information. And yet, the Department of Defense, for one, was able to spin up secure collaboration capabilities quite quickly thanks to the cloud, while the National Security Agency recently expanded telework for unclassified work.

Connectivity is the starting line for the Federal government, though – not the finish line. Agencies must continue to evolve from a cybersecurity perspective in order to meet new demands created by the pandemic. Even before the pandemic, the Cyberspace Solarium Commission noted the need to “reshape the cyber ecosystem” with a greater emphasis on security. That need has been further cemented by telework. A worker’s laptop may be secure, but it’s likely linked to a personal printer that’s not. Agencies should assume there is zero security on any home network.

In the midst of the pandemic, MeriTalk surveyed 150 federal IT managers to understand what cyber progress means and how to achieve it. The need for change was clear; only 11 percent of respondents described their current cybersecurity system as ideal. What do Federal IT pros wish was different? The majority of respondents said they would start with a zero trust model, which requires every user to be authenticated before gaining access to applications and data. Indeed, zero trust has, to a large degree, enabled the shift we are currently seeing. But not all zero trust is created equal.

Federal IT pros need to be asking questions like: How do you do microsegmentation in sensitive environments? How do you authenticate access in on-premises and cloud environments in a seamless way? In the government space especially, there is a lot of controlled information that’s unclassified. As such, it’s not sufficient to just verify users at the door before you let them in. Instead, agencies must reauthenticate on an ongoing basis – without causing enormous friction. A zero trust model is only as good as its credentialing capabilities, and ongoing credentialing that doesn’t significantly disrupt workflow requires behavioral analytics.

Agencies must be adept at identifying risk in order for zero trust to be both robust and frictionless. In this new era, they should be evaluating users based on access and actions. This means understanding precisely what normal, safe behavior looks like so they can act in real-time when users deviate from those regular patterns of behavior. Having such granular visibility and control will allow agencies to dynamically adjust and enforce policy based on individual users as opposed to taking a one-size-fits-all approach that hurts workers’ ability to do their jobs.

The Role of the Private Sector

The current shift in the Federal workforce may seem daunting to some, but it represents a huge opportunity for the government and private sector alike. The Cyberspace Solarium Commission highlighted the importance of public-private partnerships – partnerships that can help make modernized, dynamic zero trust solutions the new normal if they can overcome the unique scaling challenge that Federal IT presents. The government must not just embrace commercial providers, but work closely with them to enable such scale, as it could help the government continue to reimagine its workplace.

Shifting to a zero trust model means improved flexibility and continuity, which can help expand the talent pool that agencies attract. Government jobs were previously limited to one location, with no option for remote work. Thus, agencies lost out on great talent that was simply in the wrong part of the country. Now, some agencies are claiming they don’t need DC headquarters at all.

Additionally, more flexible work schedules may also boost employees’ productivity. A two-year Stanford study, for one, showed a productivity boost for work-from-home employees that was equal to a full day’s work. In recent months, the government has seen that firsthand that flexible and secure remote work can happen through the novel application of existing technologies – including zero trust architecture.

Agencies must evolve cybersecurity in a way that allows them to embrace remote work without being vulnerable to attack. It’s not enough to get Federal employees online; users and data must be secure as well. The mass shift to telework represents a huge opportunity for the public sector – which is growing both its remote work capabilities and its potential pool for recruitment – and for those in the private sector who can be responsive to this need.

The majority of Federal IT leaders would implement a zero trust model if they could start from scratch. But once again, zero trust is only as good as your credentialing technology and your ability to understand how users interact with data across your systems. The key to seamless and secure connectivity is behavioral analytics, which allows for ongoing authentication that doesn’t hinder users’ ability to do their jobs or leave sensitive information vulnerable.