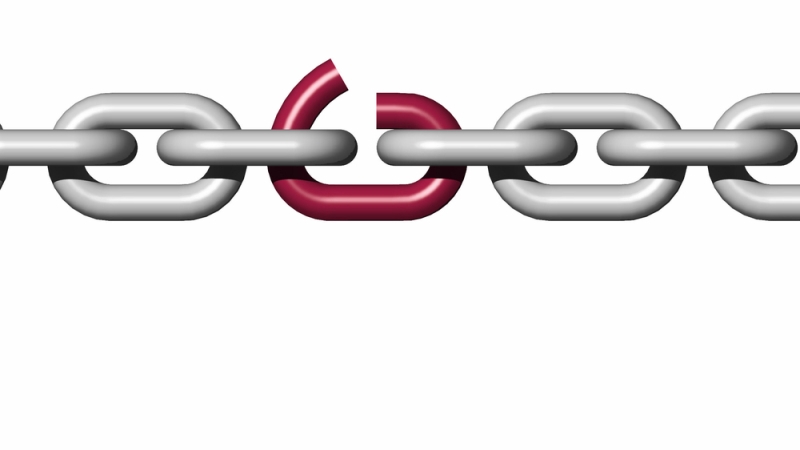 There is a new philosophy for IT transitions and accelerated cloud deployment called Bimodal IT. Developed by Gartner, this philosophy distinguishes between Systems of Record (called “Mode 1” systems), and Systems of Engagement (called “Mode 2 systems”).

Mode 1 systems are traditional legacy and steady state infrastructure. These are the large, often mainframe-based IT systems that have saddled the government with “fossil” IT for many years. Usually developed using old-school “waterfall” development methodologies, these systems are simply virtualized, implemented upon bare metal and are pervasive throughout government. They often employ programming languages such as COBOL, MUMPS, FORTRAN, and other antiquated and compiled software systems.

In contrast to Mode 1 systems, Mode 2 systems are called “Systems of Engagement.” These modern, mostly cloud-based systems are customer or public facing, mobile, and Web-enabled. They have been developed quickly, using agile development methods, minimally viable product prototypes, and accelerated and modular “dev ops” approaches. Mode 2 systems use scripted languages, have resiliency built right in, and reflect innovation in a fashion that Mode 1 systems are structurally incapable of implementing.

The problem is that the government is awash in Mode 1 systems. This is a problem that Tony Scott, the federal Chief Information Officer, has called “bigger than Y2K.”

A recent GAO report illustrates Scott’s point. It identified numerous obsolete systems throughout virtually every branch of government, often running the most sensitive applications. “Federal legacy IT investments are becoming increasingly obsolete: many use outdated software languages and hardware parts that are unsupported” the GAO noted. “Agencies reported using several systems that have components that are, in some cases, at least 50 years old. For example, the Department of Defense uses 8-inch floppy disks in a legacy system that coordinates the operational functions of the nation’s nuclear forces. In addition, the Department of the Treasury uses assembly language code—a computer language initially used in the 1950s and typically tied to the hardware for which it was developed.”

Keeping all these IT dinosaurs up and running consumes a huge part of each agency’s budget. This so called O&M (for “operations and maintenance”) spending often exceeds 80 percent to 90 percent of all the budgetary resources possessed by any one individual agency or component. One hapless agency self-disclosed that it was spending 99 percent of its budget on O&M spending!

Just to put this into perspective, the ratio between O&M and DME spending in the private sector is often generally two-thirds to one-third, and even some in the public sector, such as the CIO for the State of Ohio, recently claimed that their spending between maintenance (O&M) and innovation (DME) was approaching 50-50.

Obviously, when such a disproportionate ratio of spending goes to “keep the lights on,” budget to innovate, move to the cloud, or enhance cybersecurity becomes incredibly difficult to find.

So-called “DME” (shorthand for developmental, modernization, and enhancement) projects fall by the wayside. Agencies get caught in a “valley of death”–unable to afford new approaches, new innovations or new, more secure technologies simply because all their resources are going to bubblegum and chicken wire.

As a result, agencies find themselves somewhere in the “weak middle”–trying to modernize but having to use older strategies to do it. Adopting a cloud deployment strategy, for example, but using a waterfall developmental approach to get there.

Applying Mode 1 tools to Mode 2 initiatives rarely, if ever work. It places agencies into the “weak middle”–the worst of all worlds with very little chance of success.

To foster a clean break and accelerate Mode 2 IT deployments developed under agile and dev ops principals, a new form of financing to bridge the valley of death is desperately needed. Vivek Kundra, the nation’s first chief information officer, identified this crisis more than five years ago in his “25-Point Plan” for IT modernization. The answer: Reform the funding model for IT deployments using the inherent flexibilities of a working capital fund.

A working capital fund is a flexible budgetary construct that largely escapes the stranglehold of the current one-year appropriations cycle. The existing structure is too rigid, too slow, and forces agencies into doing contortions to fund the modular, MVP developmental sprints that are the hallmark of Mode 2 development.

Tony Scott gets it too. His proposal, called the IT Modernization Fund, would stand up a flexible budget resource to fund IT modernization. The fund would be housed at GSA, and overseen by a committee of experts. Agencies applying for the new resources would face an OMB “shark tank” process to justify their call for the new money. Such factors as cybersecurity, extent of risk posed by keeping the old system; shared services, and the like would be integral to this presentation.

Parallel to Tony’s initiative is a symbiotic legislative proposal called the Cloud IT Act. This package does many of the same things as the ITMF proposal, but it stands up the Working Capital Funds at the agency level rather than centralized at GSA.

Both approaches have their pluses and minuses. But it is important to note that they do not conflict and in fact, in many people’s opinions, they are complementary.

One of the two, or both of these proposals, needs to be adopted by Congress. Broader budget flexibilities are essential to extricating government agencies from the “weak middle.”