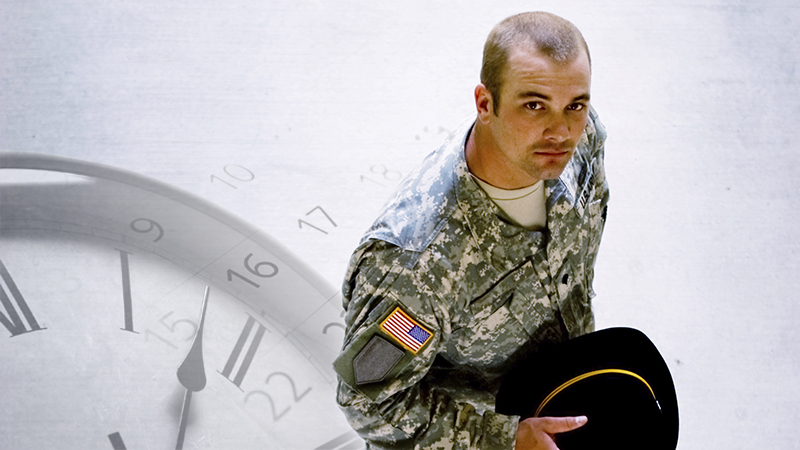 Four months after a waiting list scandal forced the Secretary of Veterans Affairs Eric Shinseki to resign, I asked the new VA Secretary, Robert McDonald, if he thought the VA had enough money in the budget to procure a new commercial scheduling system to ensure that veterans could get the care they needed, when they needed.

“We tried to put the money we needed in the act that was recently passed. I can’t predict the future,” McDonald said in answer to my question during a press briefing at VA’s headquarters in Washington, D.C. “But I think we’ve done a good job of that. As we work through this scheduling system, we’re going to be very eager to find an off-the-shelf product that is proven effective. The off-the-shelf product will become very important as we move forward. I thought it was a brilliant piece of work by [Deputy Secretary Sloan Gibson] and the team to come forward and say, ‘we are going to take an off-the-shelf product.’ ”

“We want to be certain that continuous modernization of a 40-year-old electronic medical record is an appropriate decision,” Shulkin said.

Instead of moving out aggressively on a commercial system with a proven track record, Shulkin and Council did the unthinkable: They decided to develop their own in-house upgrade to the scheduling module of VA’s main electronic health system, known as VistA. That’s right—even after a major scandal involving deliberate manipulation of the scheduling system that led to the deaths of veterans, VA thought it was appropriate to tackle the development themselves.

VA is testing an intermediate VistA Scheduling Enhancement tool at two medical facilities. If the employees like it, VA will continue with the deployment.

As a veteran, such inept decision-making is infuriating. But what makes the situation worse is the fact that these decisions are being made because of money—the money that McDonald told me in 2014 was already in the budget for a new commercial system.

“The entire VSE rollout will cost taxpayers $6.4 million. If we roll out MASS, which is an absolute option for us, the pilot alone will be $152 million,” Shulkin said, explaining to lawmakers how VA was struggling to balance the needs of veterans with the agency’s duty to be good stewards of taxpayer dollars. “It will take us 10 months to roll it out in three sites, and that’s if VA stays on schedule with its pilots,” he said. “We have not ruled out MASS. I want to be absolutely clear about that.”

Shulkin and Council may not have ruled out a commercial replacement system through MASS, but that doesn’t explain what he said next about VA’s plans for the VistA Evolution pilot testing that is underway.

“I have the user evaluations, which are tremendous,” Shulkin said. “It’s planned to roll out to 11 VA [facilities] by the end of this month or the next six weeks, and then a national rollout.”

To his credit, Shulkin got one thing right when he acknowledged “we still have an access crisis” at the VA. Yes, something has to be done to improve the situation in the near term, and VSE is an important part of that. But to consider not moving forward with MASS—a comprehensive commercial health management system awarded under a competitive bidding process—is tantamount to reneging on the promise made to veterans that the scheduling and access problems will be fixed.

McDonald brought Shulkin and Council (who worked for McDonald at Johnson & Johnson) to the VA to inject new thinking into the bureaucracy. But they have failed. The VA is a bureaucracy with a culture beyond repair. The wounds of the scheduling scandal are not even close to being healed and VA’s leaders have handed the task of modernizing that system right back to the people who created it.

“This seems like déjà vu all over again to me,” said Rep. Ann McLane Kuster, D-N.H. “VA has already wasted nine years, $127 million without an update to its scheduling system, after finding a commercial product and abandoning that for an in-house solution that could not deliver an adequate update. We cannot and will not let this happen again.”