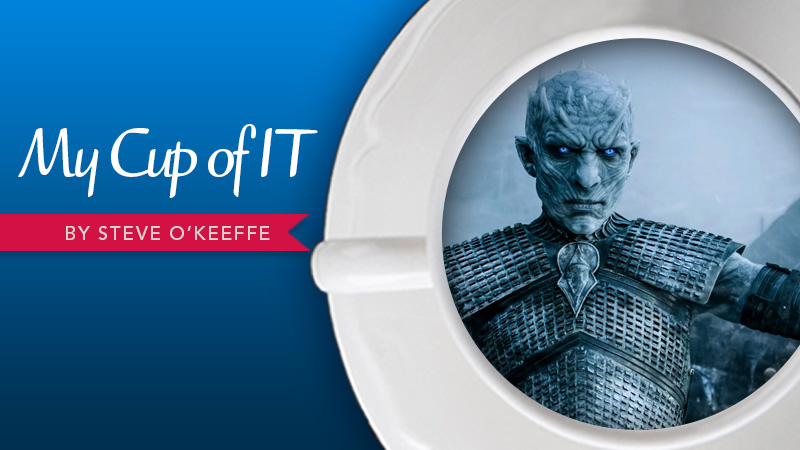 Federal CIOs are going down like Lannister banner men. Is this just the typical transition turmoil or is there something broader afoot? Speculation abounds that the Trump administration may be cutting Federal CIOs as part of a strategic initiative to centralize Federal IT under one CIO. This palace intrigue given more credence by yesterday’s White House ATC IT Modernization Report‘s focus on centralization. This also maps to the simplification priorities in the Cyber Executive Order. Do we expect to see one new Federal CIO at the operational level?

Former Federal CIO Tony Scott is skeptical of the notion that the new administration would go to a single CIO. “But I’m hoping that the Federal CIO job gets filled soon,” said Scott. “While career staff are doing a great job, there’s just no substitute for having  that slot filled without the ‘acting’ title.”

But, what would one central Federal CIO mean for FITARA? Congressman Gerry Connolly famously observed that when he and Congressman Darrell Issa wrote FITARA, there were 250 people with a CIO title within the 24 CFO-Act agencies. Instead of a Federal CIO to govern all agency CIOs, what if we have one CIO controlling IT at all Federal agencies? And lastly for the dismount, who’d be crazy enough to take the job?

Game of Thrones, eat your heart out.