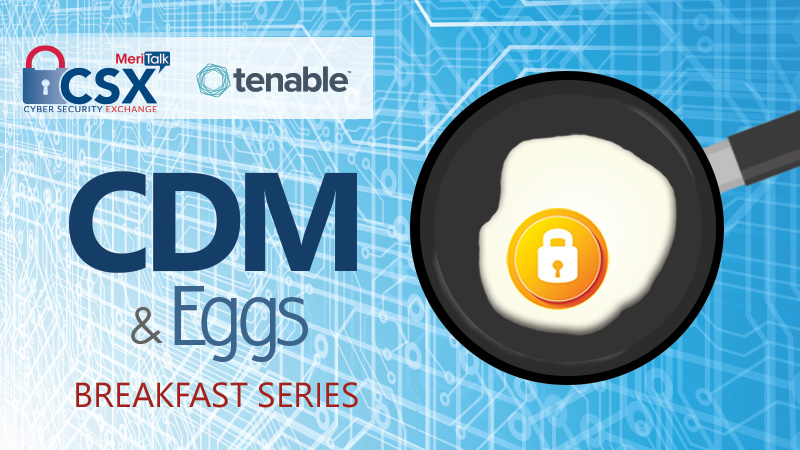 With a continued focus on IT reform, the latest White House modernization report calls for increased priority around the Department of Homeland Security’s Continuous Diagnostics and Mitigation (CDM) program and other cyber initiatives.  Now in its fourth year, the CDM program offers real-time visibility into network vulnerabilities – and continues to evolve as agencies transform their aging systems.  As we look towards the future of CDM, what’s next for the program?  What are the synergies between CDM and the government’s IT modernization push via cloud computing? With the recent establishment of the CDM dashboard, how can agencies better leverage this information to power their decision-making?

Join MeriTalk on Thursday, October 12 for a government-only roundtable discussion on the CDM progress to date, the path forward for the program, and the critical role CDM will play in the Administration’s broader IT modernization efforts.