If the Technology Modernization Fund (TMF) is going to see a big boost in funding anytime soon, it may not arrive through the regular annual appropriations process. 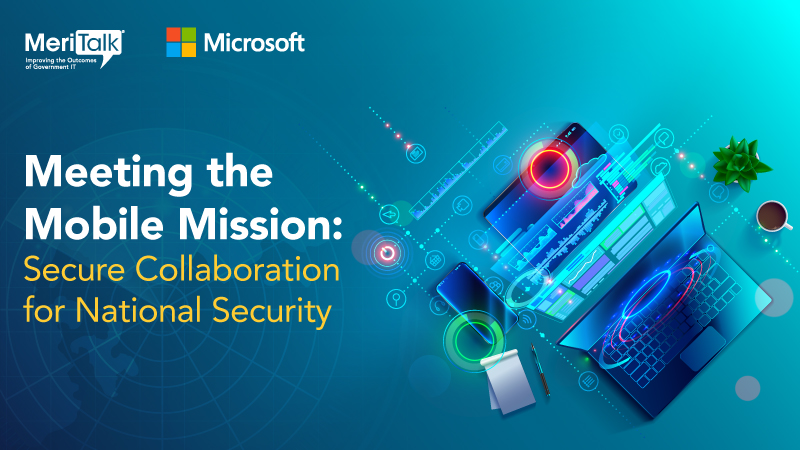 With warfighters at the edge, and teams in the field, the office, and now at home, how is the DoD supporting an agile remote workforce while balancing access, collaboration, and security? 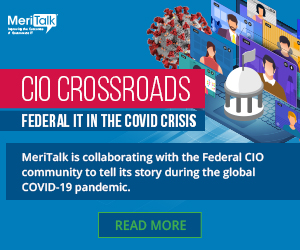